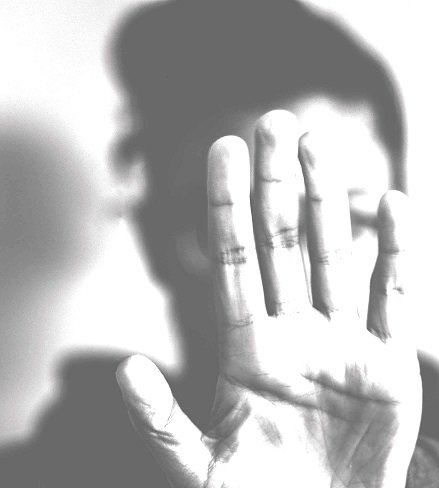 The ATO has just updated its guidance around trust distributions made to adult children, corporate beneficiaries and entities that are carrying losses. Depending on the structure of these arrangements, there is a potential that the ATO may take an unfavourable view on what were previously understood to be legitimate arrangements.

For various reasons, including legal tax minimisation and asset protection, many business owners operate their affairs through a trust structure. While trust structures are legitimate, the ATO has become increasingly sceptical of the motivations behind the use of trusts which it believes in many cases are motivated chiefly by tax minimisation. In February 2022, the ATO updated its guidance directly focusing on how trusts distribute income, and to whom. Consequently practices which may have once been previously accepted may now not be. This may result in higher taxes for family groups in particular – both going forward, and potentially retrospectively.

The ATO is chiefly targeting arrangements under s100A of the Tax Act, specifically where trust distributions are made to a low rate tax beneficiary but the real benefit of the distribution is transferred or paid to another beneficiary usually with a higher tax rate. In this regard, the ATO’s new Taxpayer Alert (TA 2022/1) illustrates how s100A can apply to the quite common scenario where a parentbenefits from a trust distribution to their adult children.

Released at the same time, the ATO’s new draft ruling states that for the new guidance to potentially apply, one or more of the parties to the agreement must have entered into it for a purpose (not necessarily a sole, dominant purpose) of securing a tax benefit. This sets the bar quite low and may capture a number of arrangements.

The ATO released an accompanying guideline providing taxpayers with a risk assessment framework for them to work through with their accountants to assess the level of risk involved in current and past distribution arrangements. In the guideline, the ATO has provided a number of examples of high-risk arrangements that are actually quite common and include:

1. Arrangements where the presently entitled beneficiary lends or gifts some or all of their entitlement to another party and there is a tax benefit obtained under the arrangement

2. Arrangements where trust income is returned to the trust by the corporate beneficiary in the form of assessable income and the trust obtains a tax benefit

3. Arrangements where the presently entitled beneficiary is issued units by the trustee (or related trust) and the amount owed for the units is set-off against the beneficiary’s entitlement

4. Arrangements where the share of net income included in a beneficiary’s assessable income is significantly more than the beneficiary’s entitlement

5. Arrangements where the presently entitled beneficiary has losses.

The ATO’s new ruling and guidelines are still in draft form, and are expected to be finalised soon. Once finalised, they are intended to apply both prospectively and retrospectively. However, for entitlements conferred before 1 July 2022, the ATO has indicated it will stand by any administrative position reflected in its prior website guidance before the new material was released.